Nintendo was one of the pioneers in the development of video consoles as we know them today (Switch) with its Nintendo Entertainment System or Nintendo Family Computer Famicom as it was known in Japan which was released in 1983.

Over the years, it was updated through the Super Nintendo, Nintendo 64, Nintendo GameCube and Nintendo Wii. All of these systems were desktop systems. Video games that were connected to the television and that with their cartridges or discs later allowed us to play long hours of games.

But Nintendo didn't just stay in the video games at home. In 1989 it released what can be considered its first major handheld console, the Game Boy. It has become the third best-selling console in history, thanks to the fact that the GameBoy has gone through several different models since that first console started with a monochrome, battery-powered screen. It also had the Game Link Cable, which added great functionality by allowing two laptops to be connected to play at the same time. Then it was upgraded with a colour screen, which made the Game Boy Color even more eye-catching as well as a wide range of coloured cases that it derive from the Game Boy Advance on the Nintendo DS, which was the last purely portable system from Nintendo.

On March 3, 2017, Nintendo Switch was born, which is officially the first hybrid system. It is a totally independent and portable system that can be connected to the TV through a base. The Nintendo Switch has the appearance of a Tablet and is controlled by two Joy-Con that make the joystick functions.

Nintendo Switch has a system for loading games by cartridge as well as allowing you to download games or play them online. Pirated cartridges also began to appear that allowed users to play games they had not purchased legally, but Nintendo soon took action and the result was banned systems. Those banned users could no longer play online with their systems, which made it less interesting and functional.

The latest version, the Nintendo Switch Lite, is a new reduced version. This model makes the Switch a console only for handheld games, eliminating the option of playing as a desktop and having the controllers integrated into the same console, in addition to having a smaller screen than the previous version. 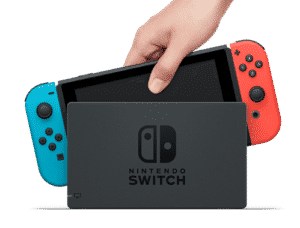 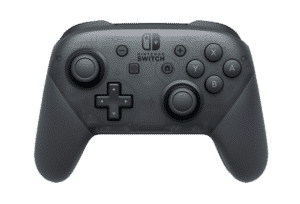